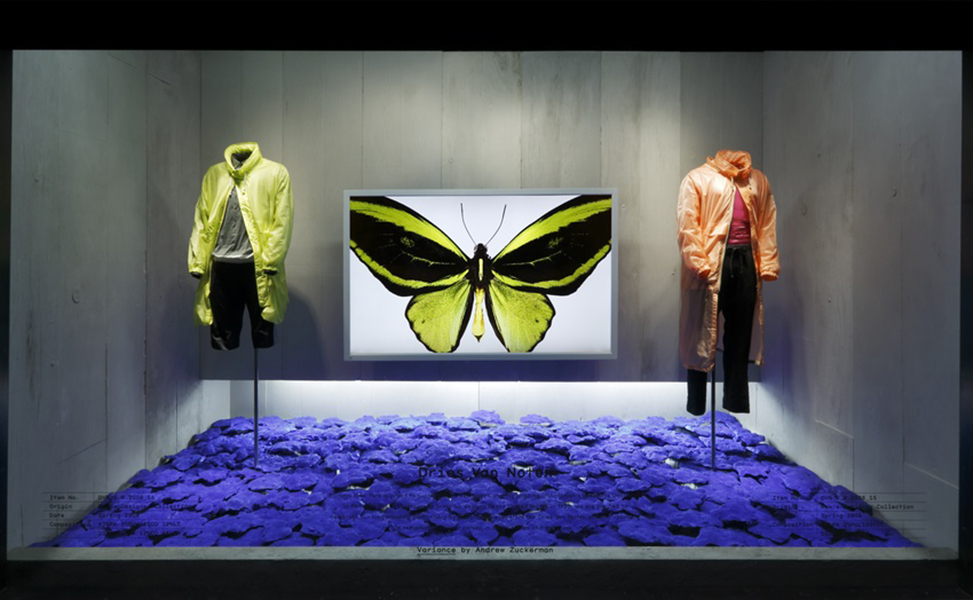 Barneys New York has teamed up with the Dries van Noten and filmmaker Andrew Zuckerman to bring some of Dries Van Noten: Inspirations exhibition at the Musée des Arts Décoratifs in Paris to Barneys window displays.

Settings from the exhibition are used for the windows, displaying archival pieces from Van Noten’s 28-year career. The filmmaker Andrew Zuckerman created four short films where he plays with compression and expansion of time and motion to illustrate the transient moments in nature, from flowers blooming and decaying to a butterfly emerging from a cocoon. 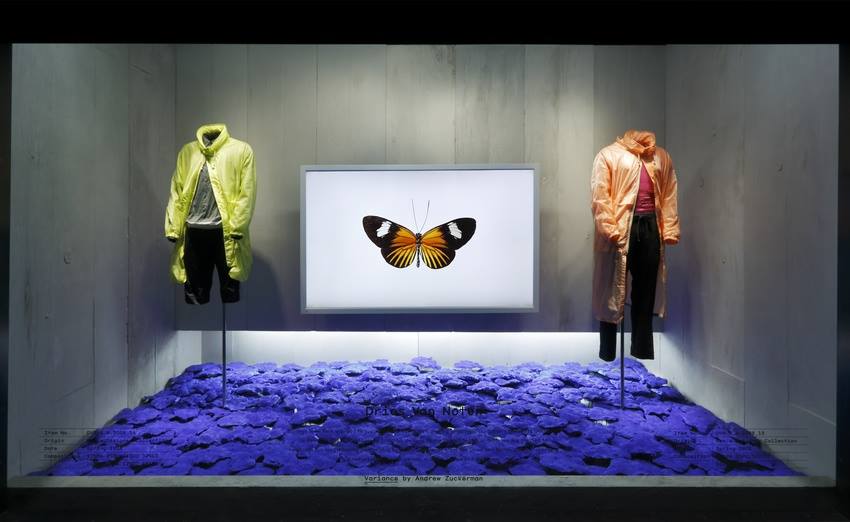 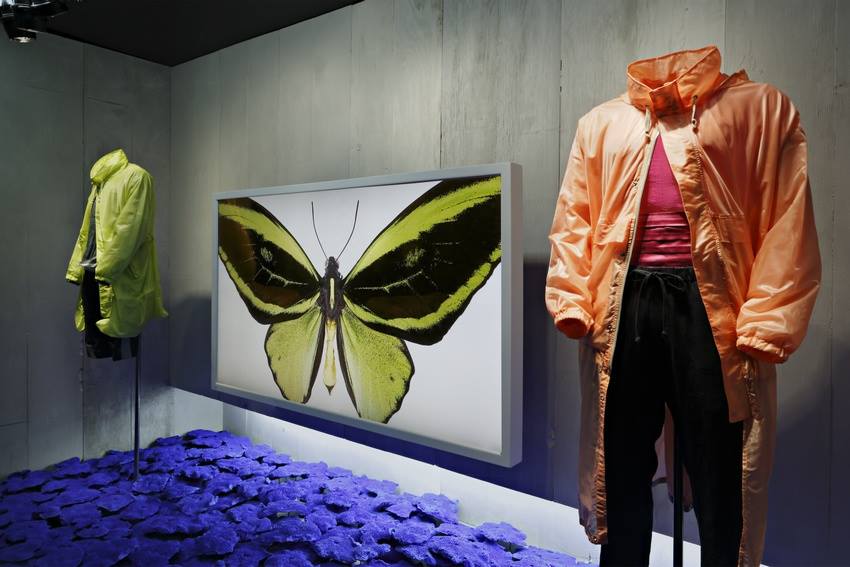 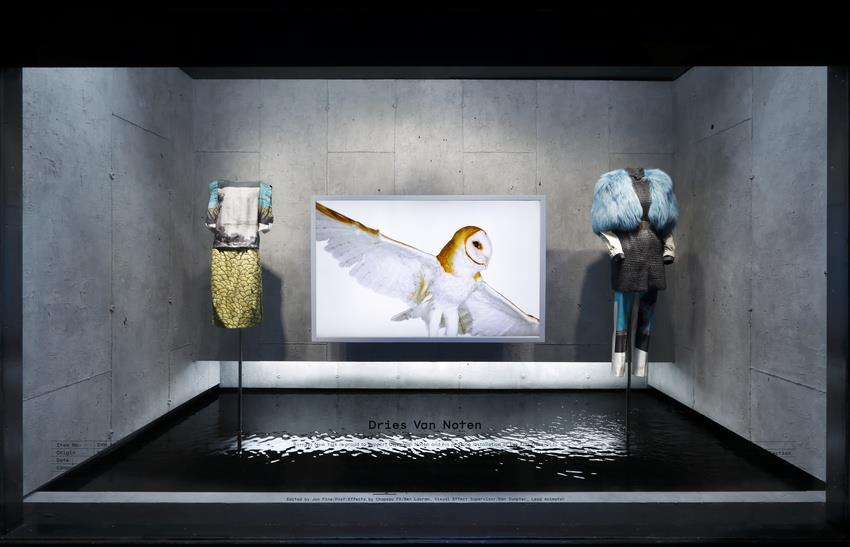 A pool of water. The short film titled “Flight”. 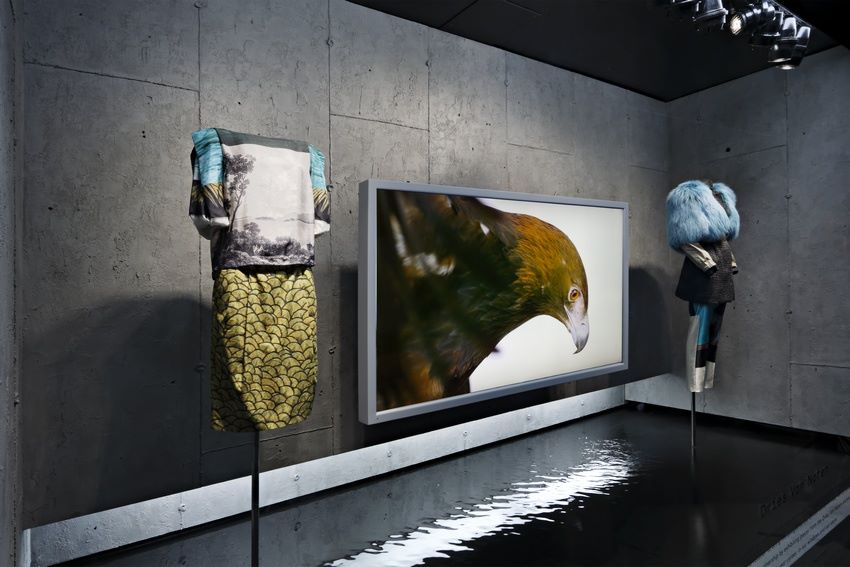 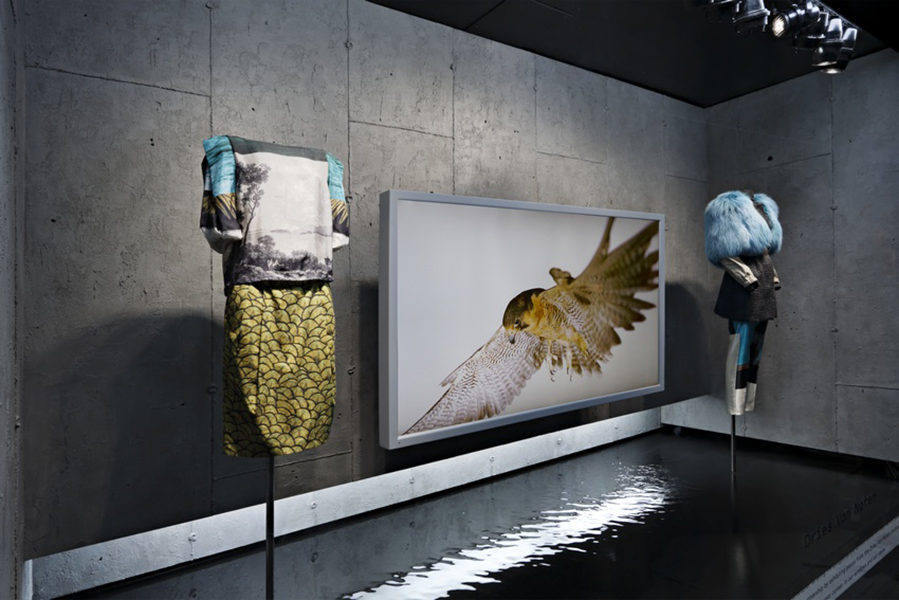 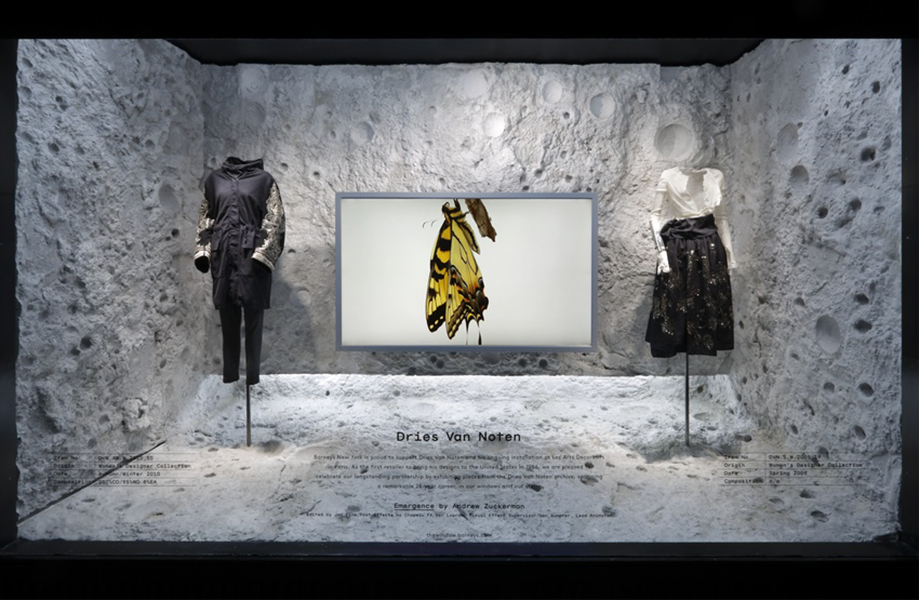 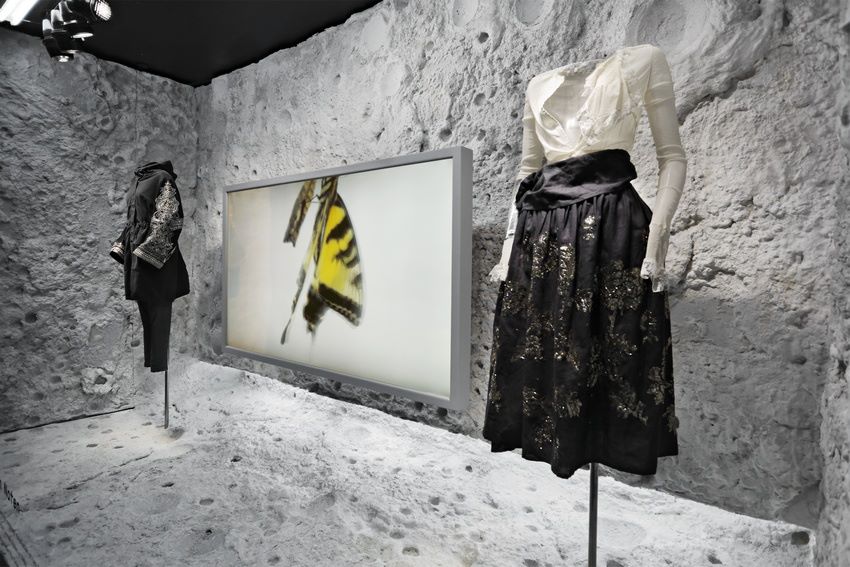 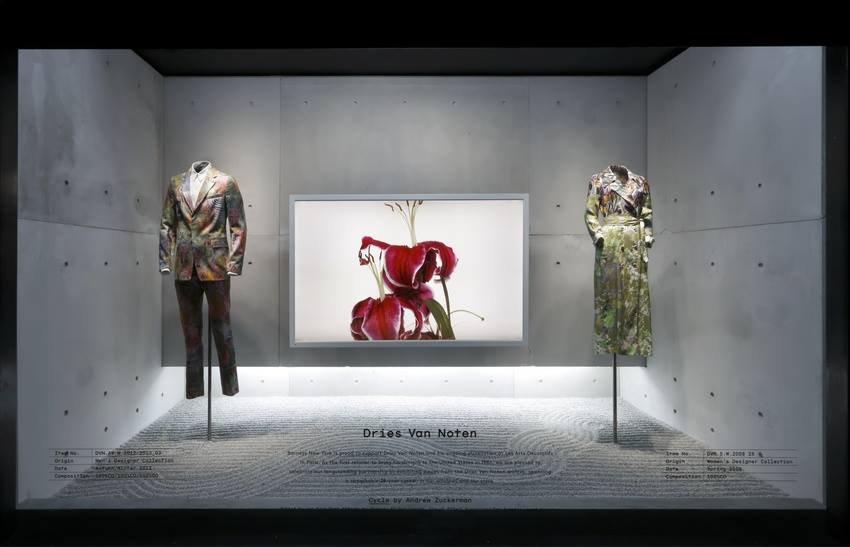 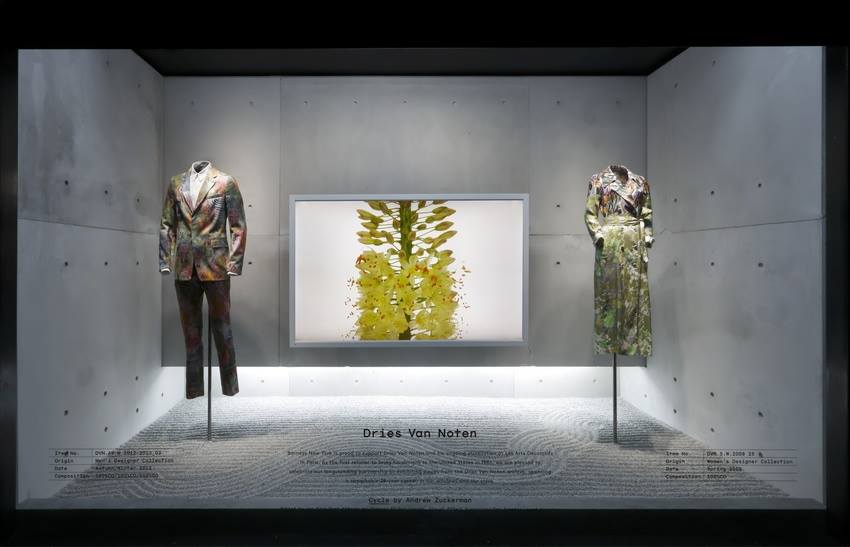 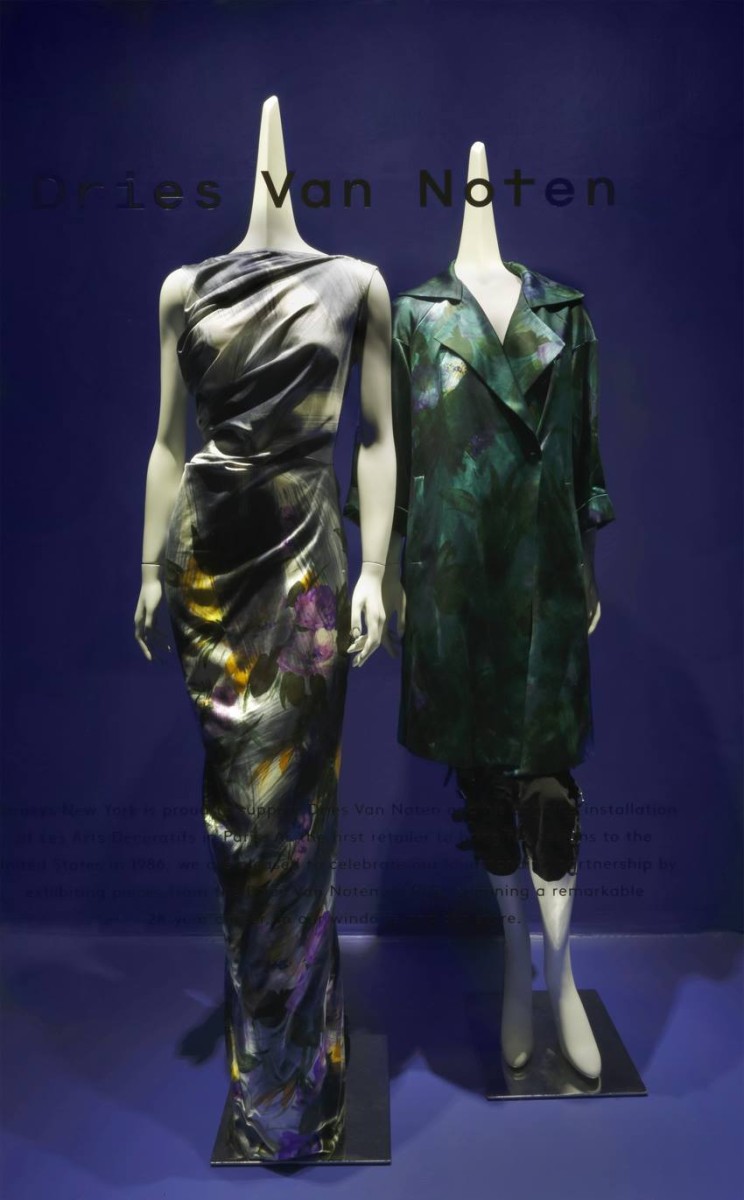 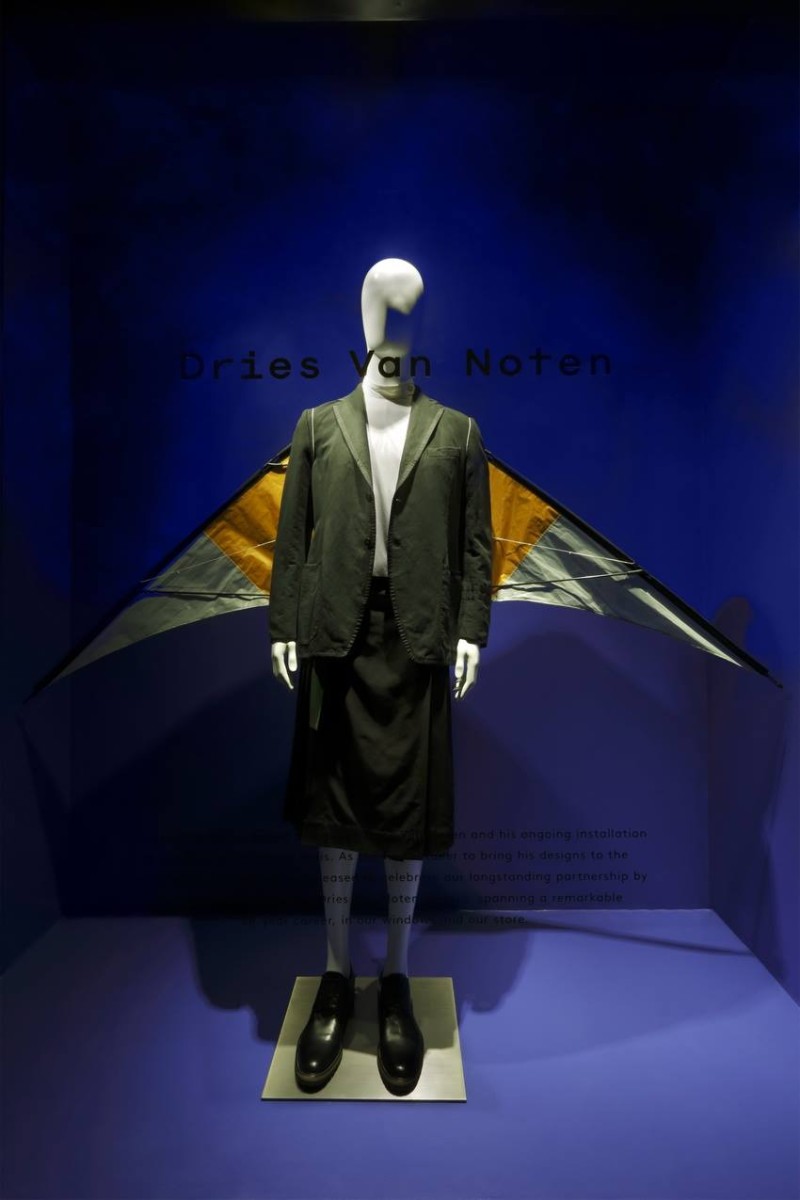 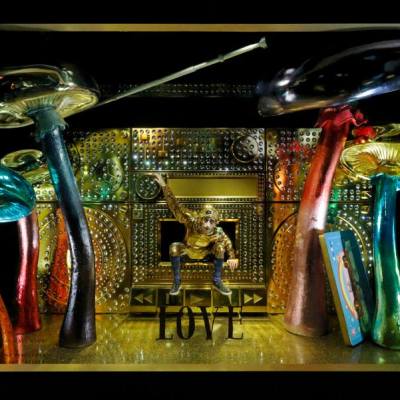 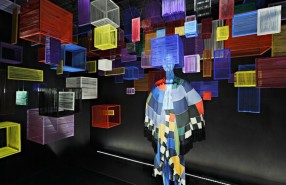