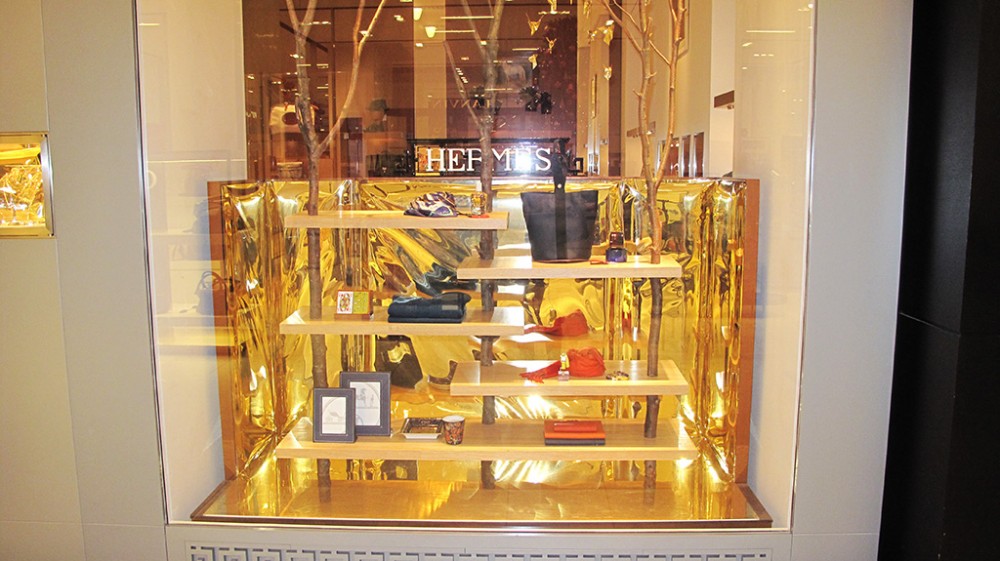 The name Hermès is not called after the Greek god (son of the god Zeus) but actually after the founder Thierry Hermès. The French brand is known for their detailed window displays where a lot of them are created by Leïla Menchari. 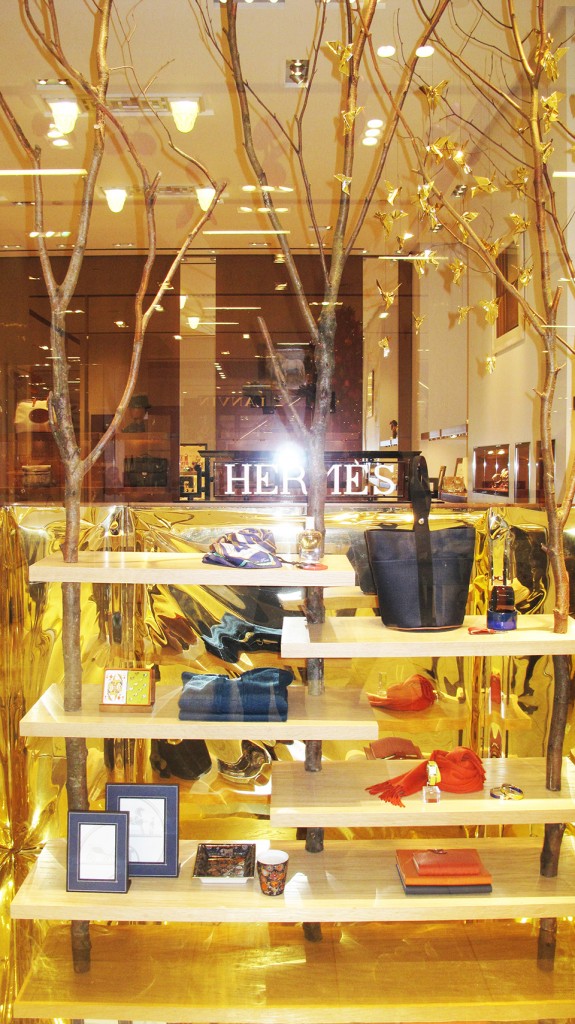 Hermès used a golden setting for this window display with wooden shelves to present their products. 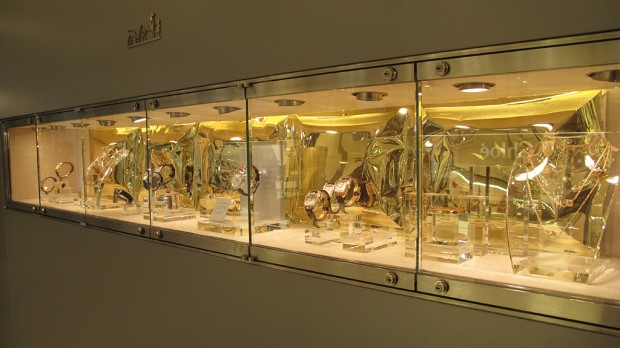 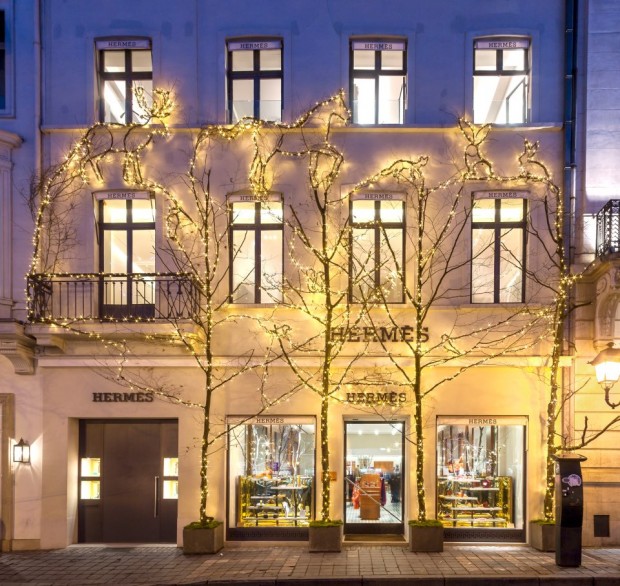 This is not in Amsterdam, but Brussels where the Hermès store have the same setting for the window display. What makes it special here are the Christmas lights that are created in the shape of animals. 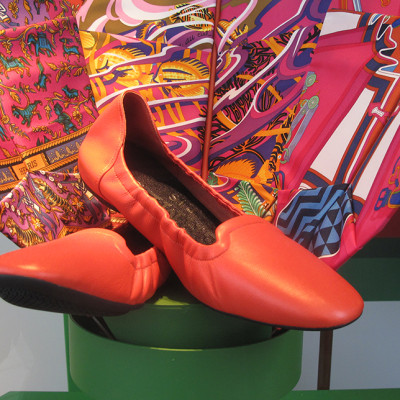 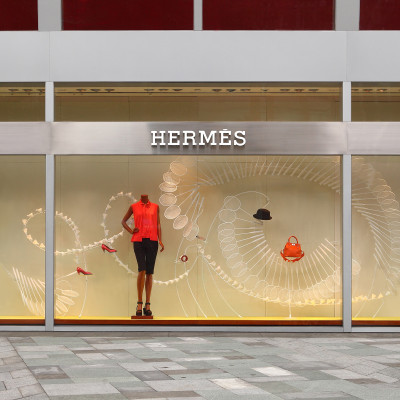 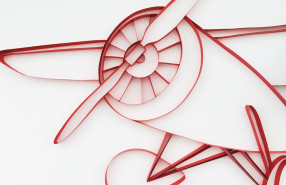 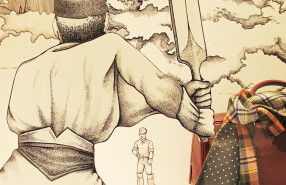