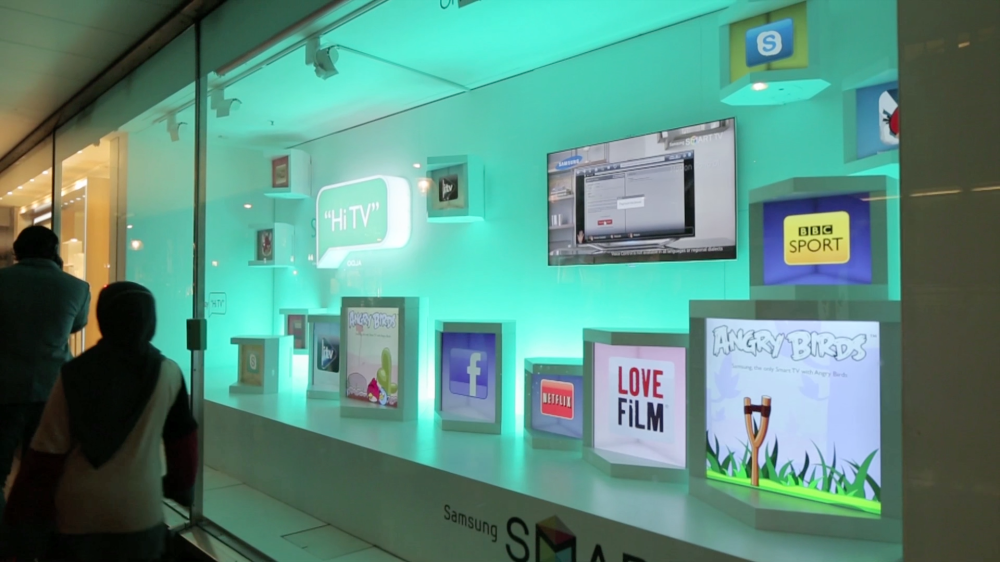 A voice activated interactive window display for Samsung’s new Smart TVs has been brought to life at John Lewis, Oxford Street, thanks to creative technology agency Knit. By audio-enabling the retailer’s window, a voiceover invites passers-by to come and talk to the new Samsung Smart TV, to showcase the range of features and apps that are available including Angry Birds, BBC iPlayer and ITV Player.

The display works in two phases: first is a static mode that illustrates the wide range of Samsung products available within the department store across varying screens. The second phase encourages interaction by inviting consumers to talk into a microphone to awaken the Smart TV, which showcases its range of app features.

“As an agency we help clients utilise technological innovations
to bring their products to life.
We were delighted to work on such a leading edge retail project.
Due to the voice activation and window audio, we found consumers really engaged and interacted with the technology in order to view the features and benefits of the products.” 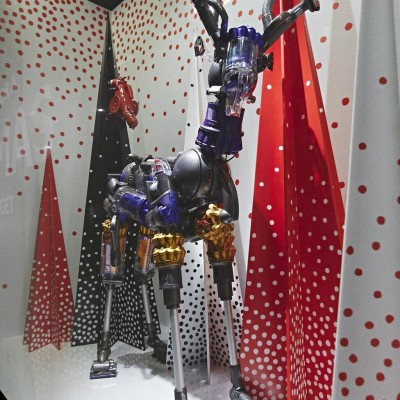 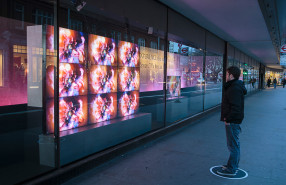 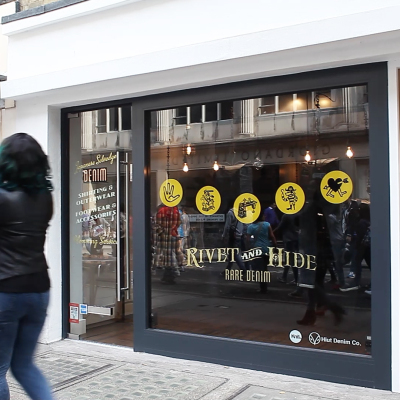 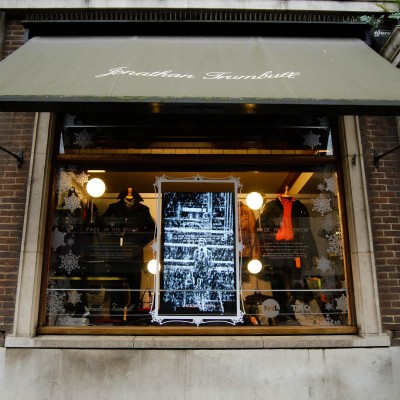