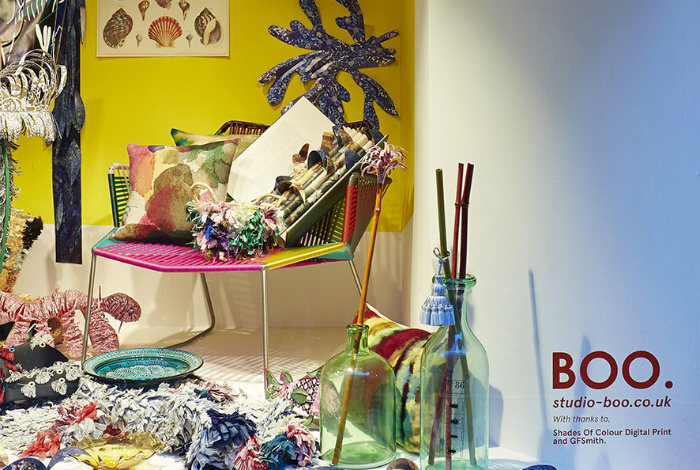 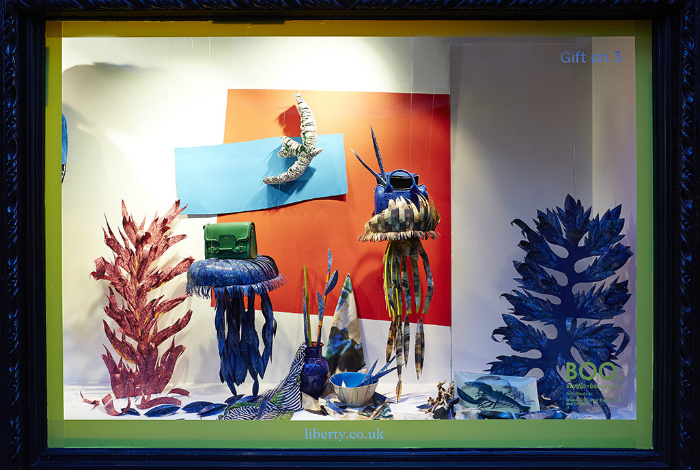 “Our current window scheme is inspired by the work of Henri Matisse, depicted in this current exhibit as well as the general spirit and aesthetic of his work. Liberty approached paper artists and stylists, Studio Boo, about working on a concept that reflects Matisse’s cut-outs, using their signature style of layering and texture building with paper. Paper, being significant to Matisse as well as having a current surge in popularity as a medium.”
– Liberty’s Managing Director Ed Burstell – 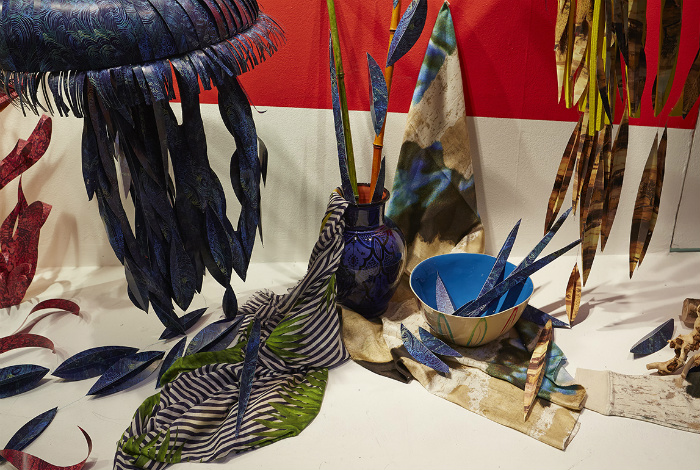 “Studio Boo then designed a concept based on Matisse works about the sea. Using similar expressive shapes to suggest the organic matter of the ocean they created windows that have movement and 3D elements, bringing to life the colours and shapes and combining with select products from around our store.”
– Liberty’s Managing Director Ed Burstell – 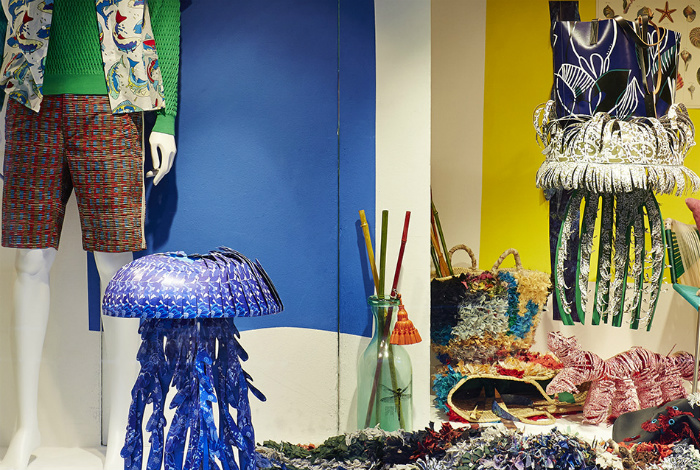 “As colour and form were both key mediums of expression for Matisse, the Liberty Visual Merchandising team carefully selected items from all departments of the store to complement and animate these windows. All the patterned paper shapes are taken from the seasonal Liberty Art Fabrics collections, with the final window showcasing the new Liberty London Iphis accessories collection.”
– Liberty’s Managing Director Ed Burstell – 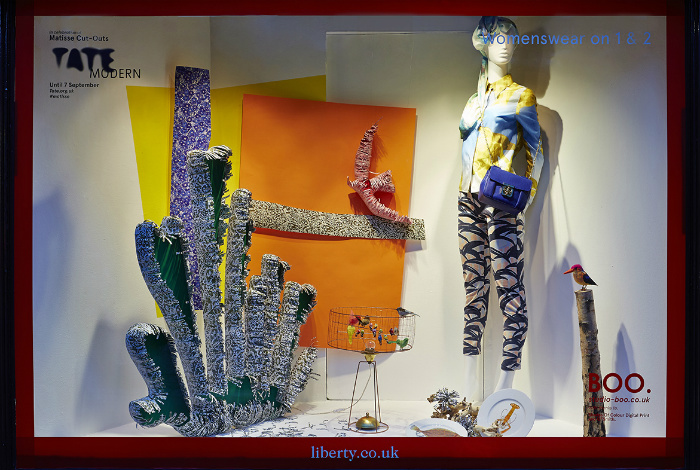 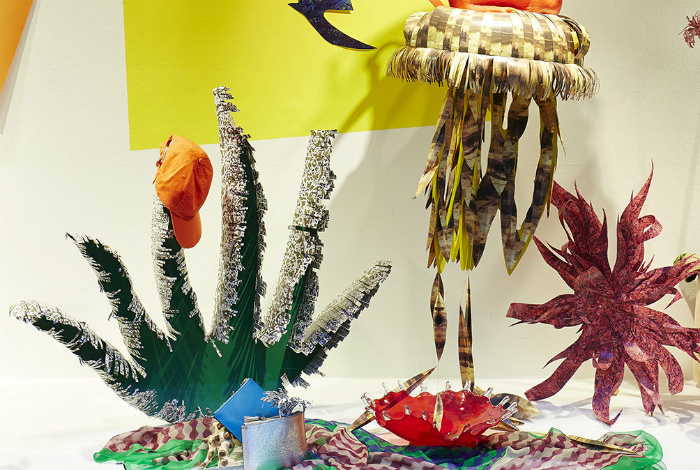 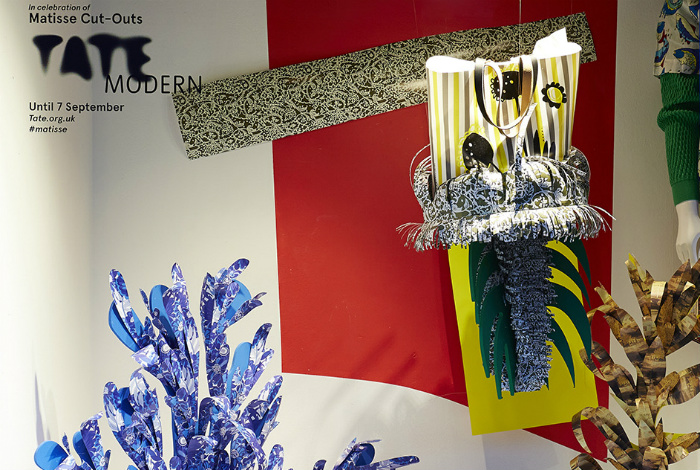 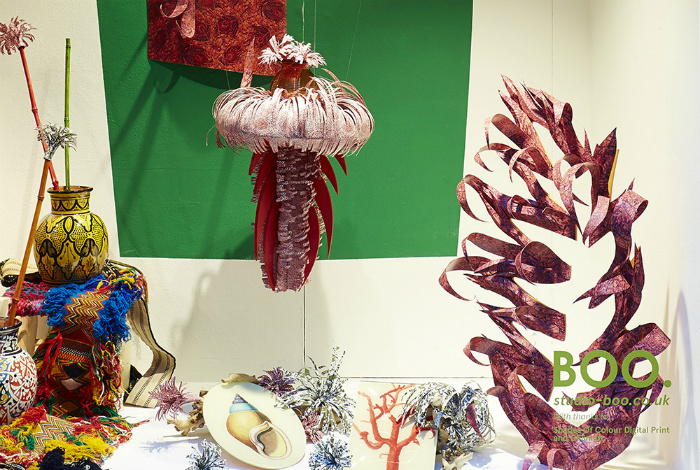 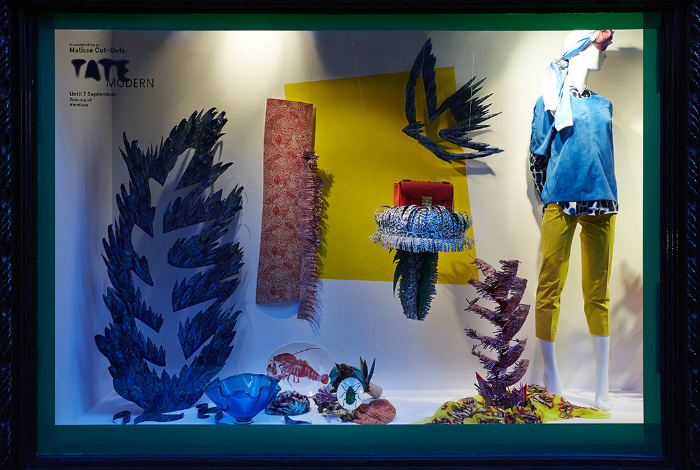 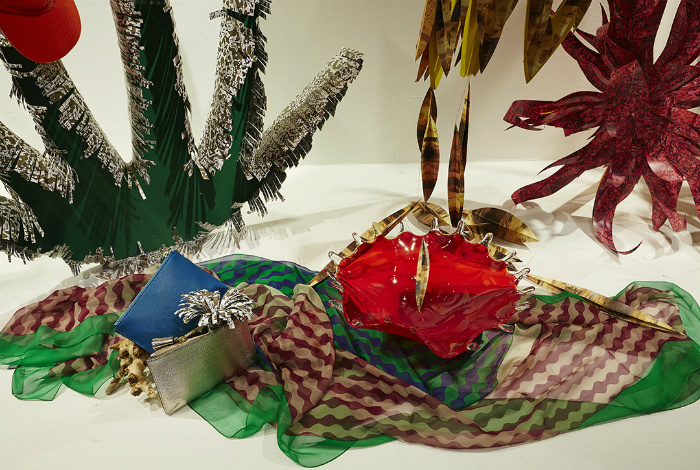 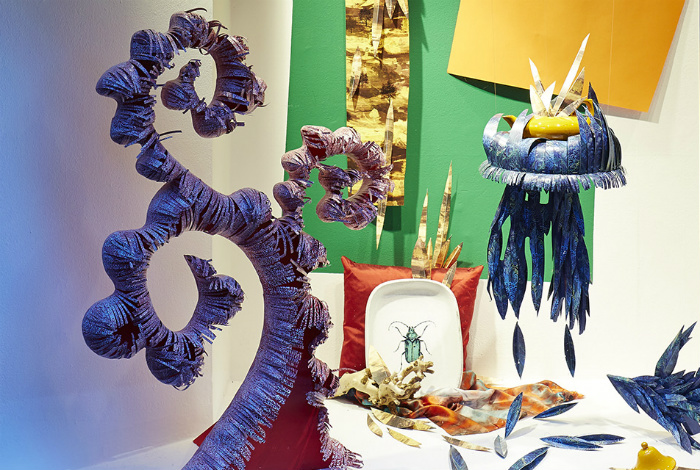 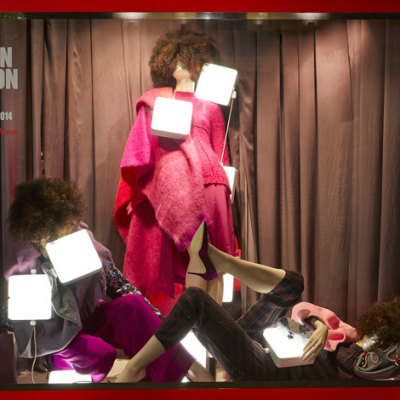 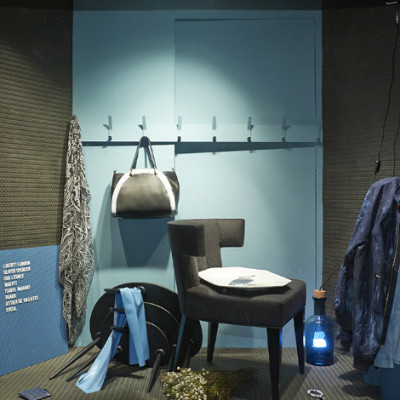 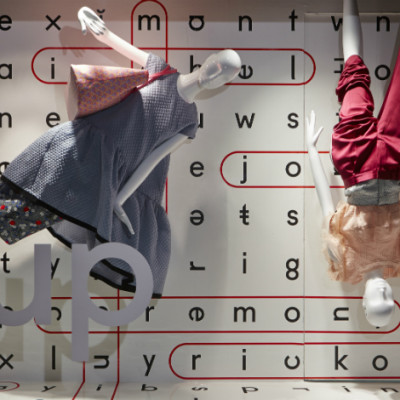