In a twist on its annual Bright Young Things scheme, the alumni of which includes such fashion talents as Simone Rocha and Astrid Andersen, as well as set designers Rhea Thierstein and Anna Lomax, and ‘haute coiffure’ Charlie le Mindu, Selfridges helps readjust the lens with which we view exciting new creative talent – removing age restrictions and, this time round, celebrating Bright Old Things.

With the ages of the participating artists, designers, musicians and entrepreneurs ranging from late-forties to mid- eighties, Selfridges acknowledges that ‘old’ is as subjective as it is irrelevant. Hand-picked talents, some who will be instantly recognisable, and some entirely new names, have been chosen to take part on the basis that they have undergone a ‘retirement renaissance’, a complete career change or an inspiring step into the unknown. The compelling line-up includes an ex-chartered accountant who became an artist in his sixties, an architect-turned- topiarist, and a product designer who has become a YouTube sensation with his vlog ‘Earth News For Space.’

Each participant will be given a dedicated Oxford Street window with which to give the million people who pass by them every week an intimate insight into their creative visions. Special events spotlighting their work will take place throughout the scheme, including a soon-to-be-announced special programme for London Collections: Men, whilst products from selected Bright Old Things will be sold in-store and online.

Linda Hewson, Selfridges Creative Director, comments: “One of the things we pride ourselves on is telling great stories. How better to start the year than by celebrating thirteen of them? I can’t wait to hear people’s responses to this initiative – believe me, these people can teach us all a thing or two about growing old properly.”

Offering deeper insight still into the lives and legacies of the Bright Old Things, Selfridges has invited Todd Selby to capture each of these fascinating subjects in their homes and creative spaces.

From retailer-turned-designer Nick Wooster, one of the world’s most photographed men in his fifties, to Molly Parkin – one time Fashion Editor at The Sunday Times and now a talented painter at 82 – by way of Bruno Wizard, 64, “the most famous punk you’ve never heard of”… Bright Old Things is a joyful reminder that it’s never too late to try something new. 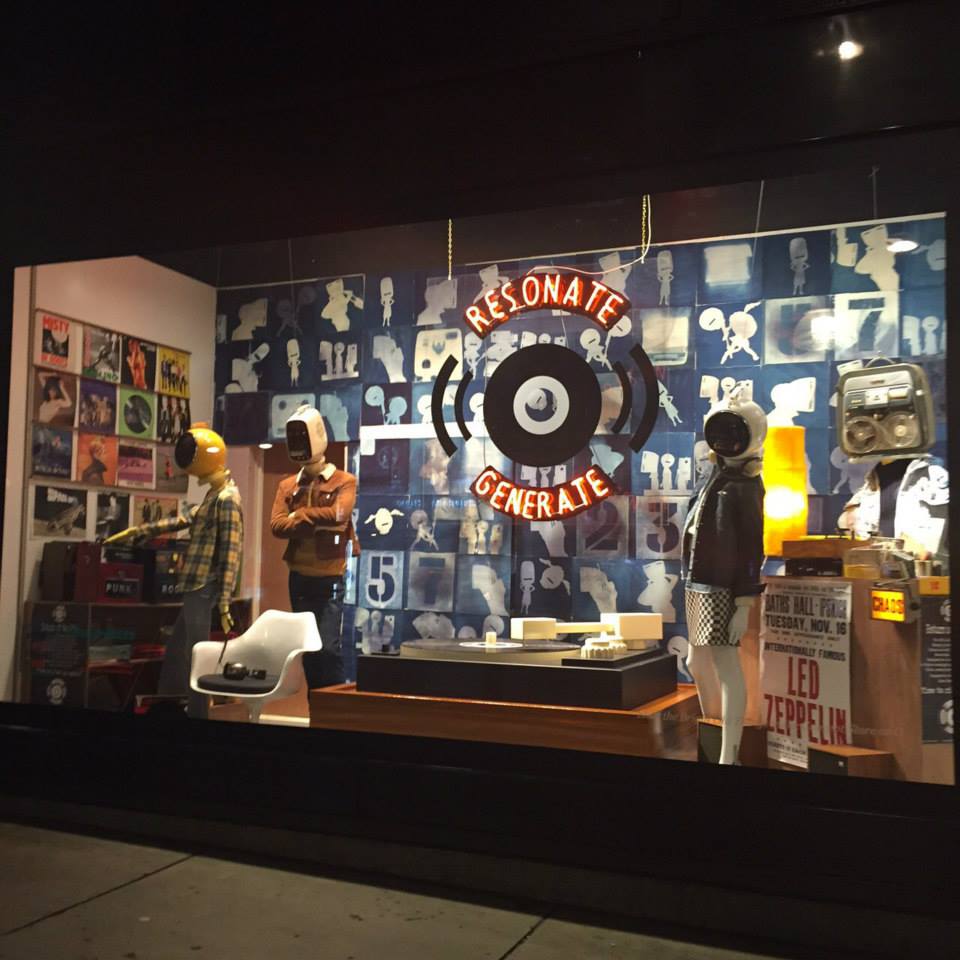 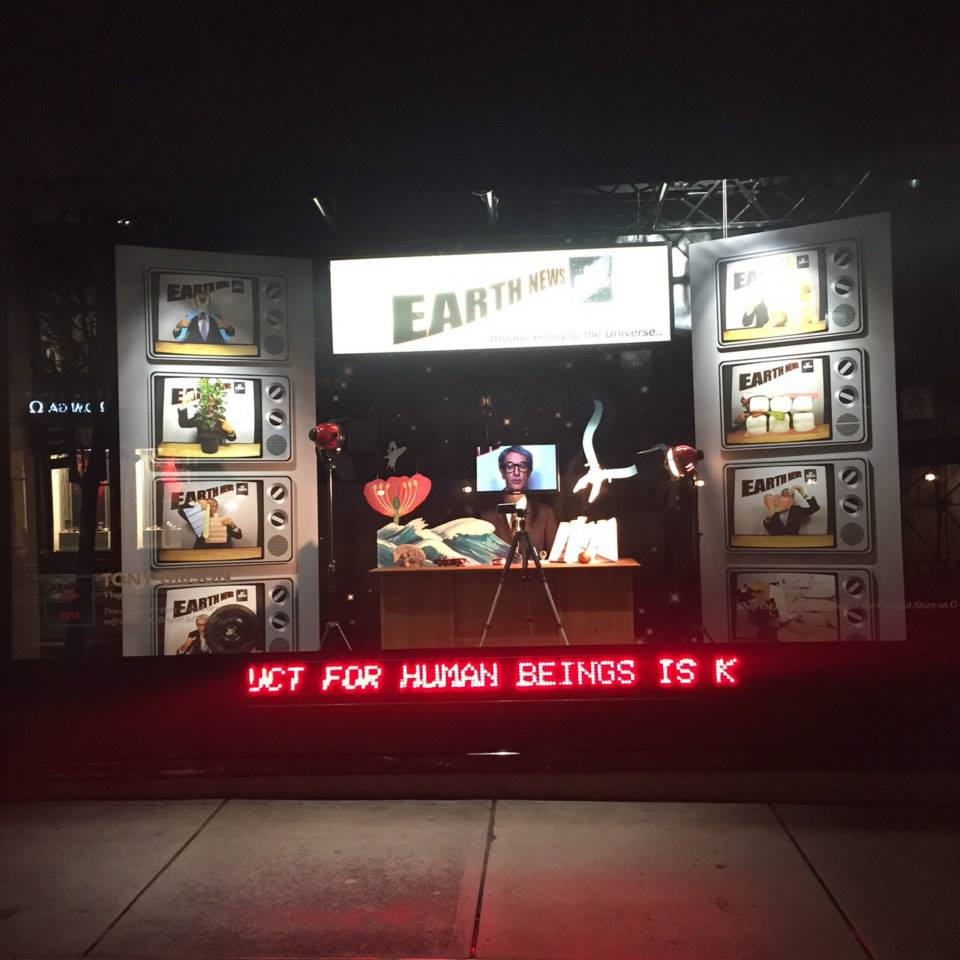 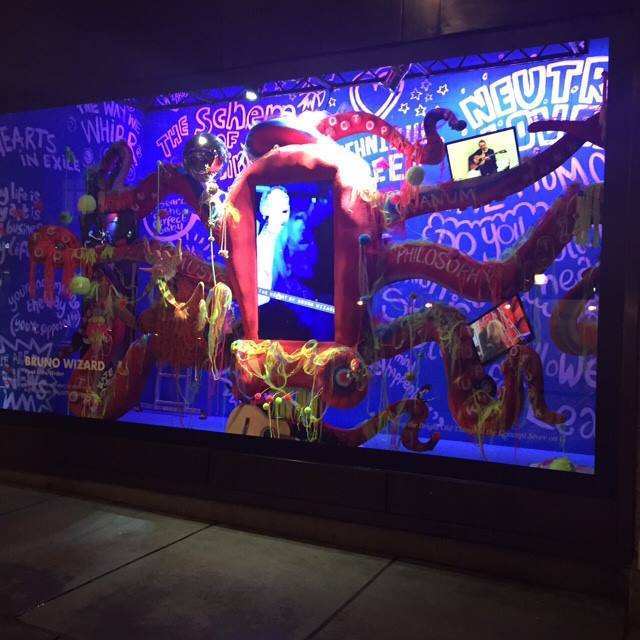 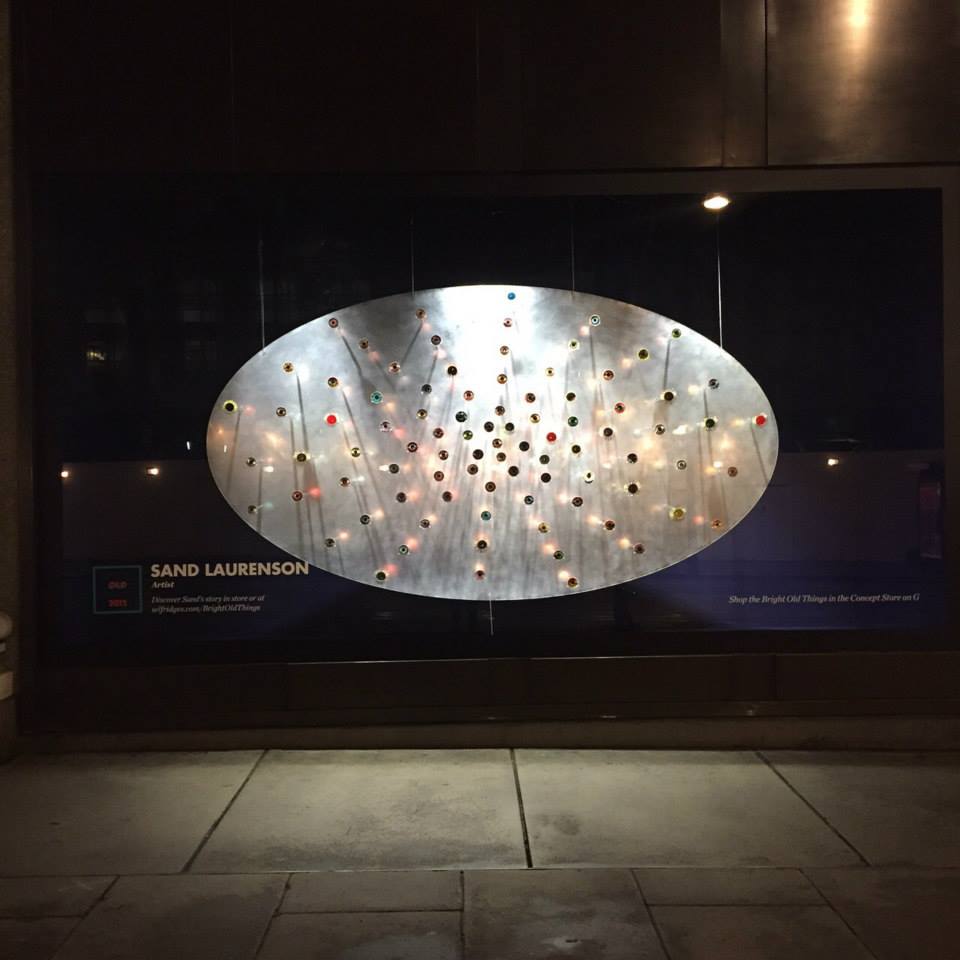 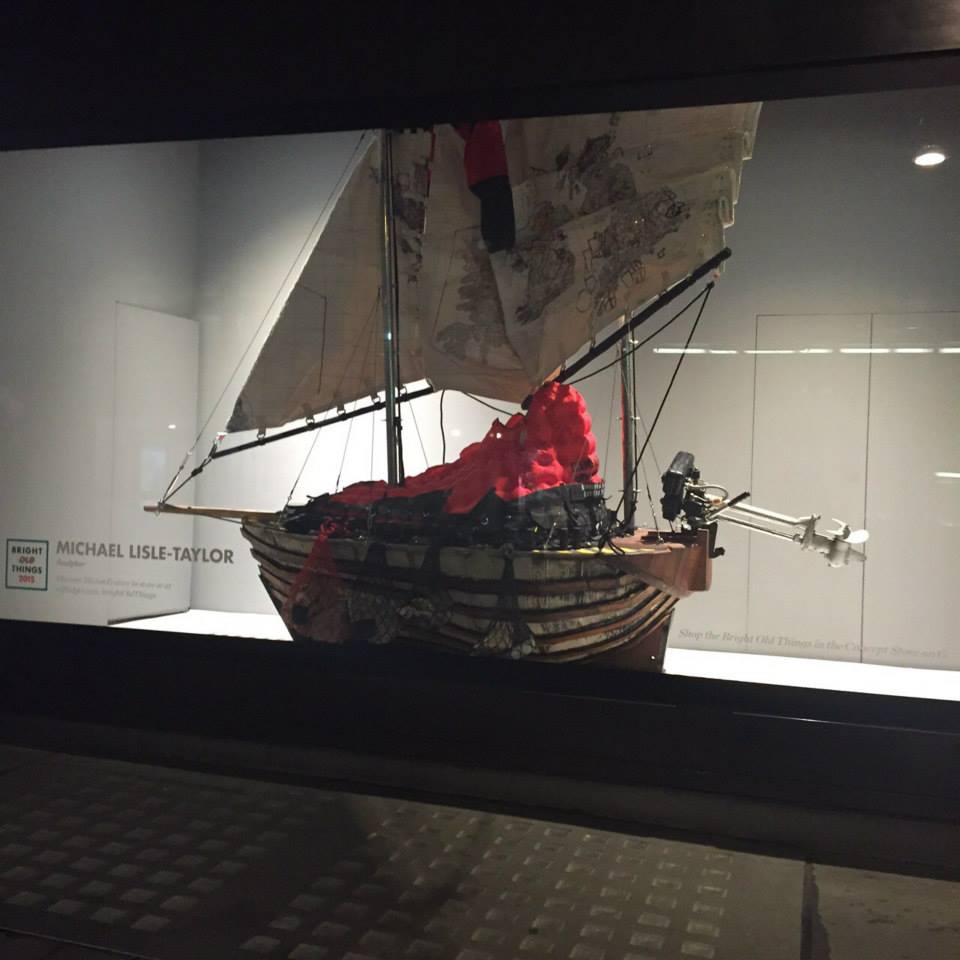 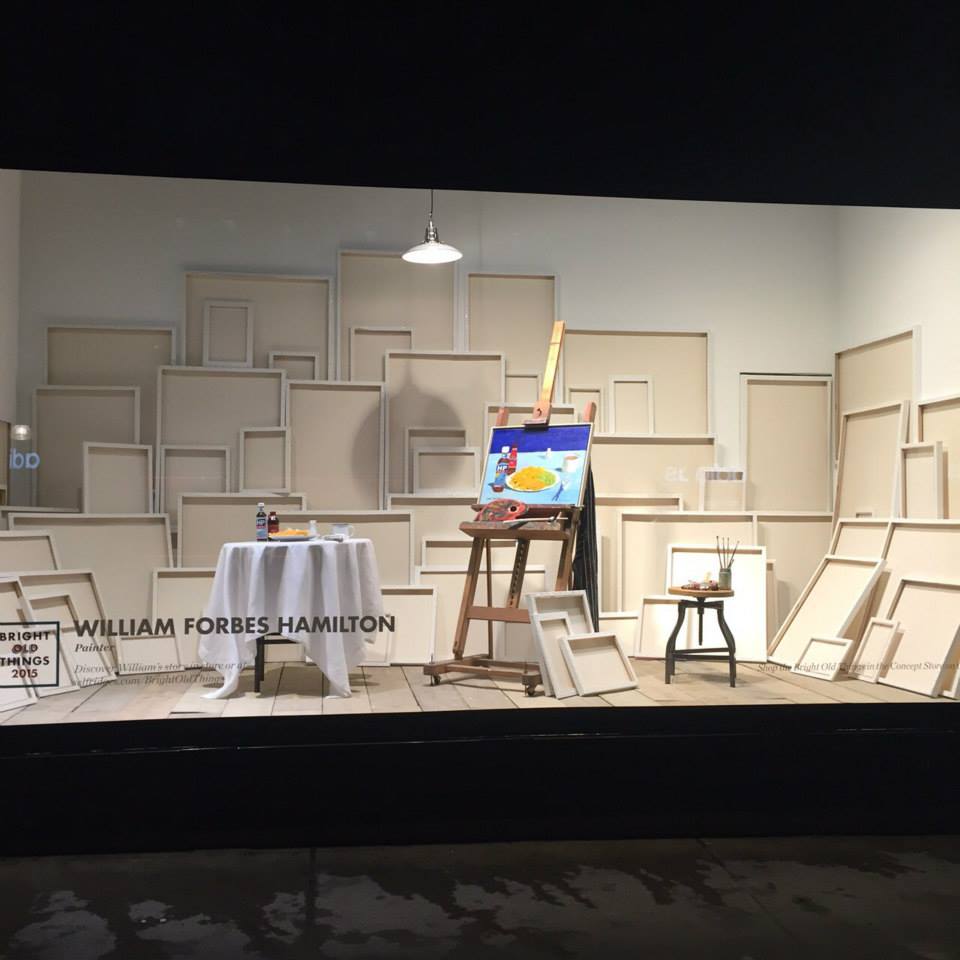 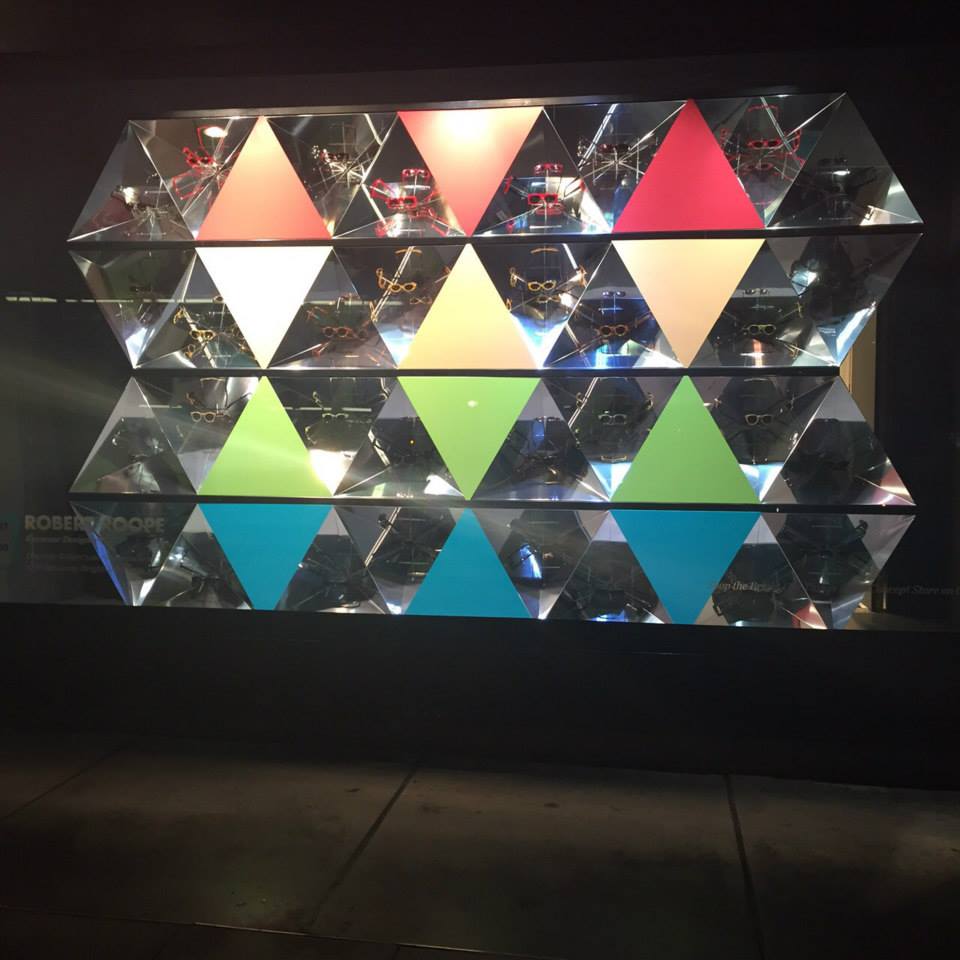 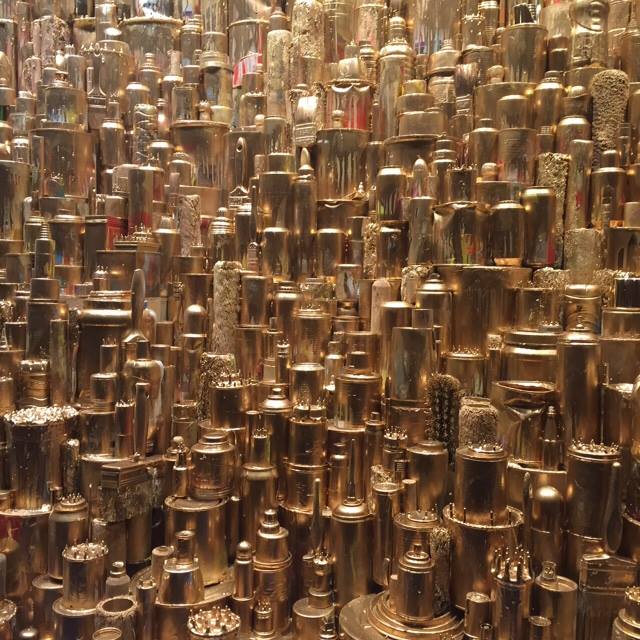 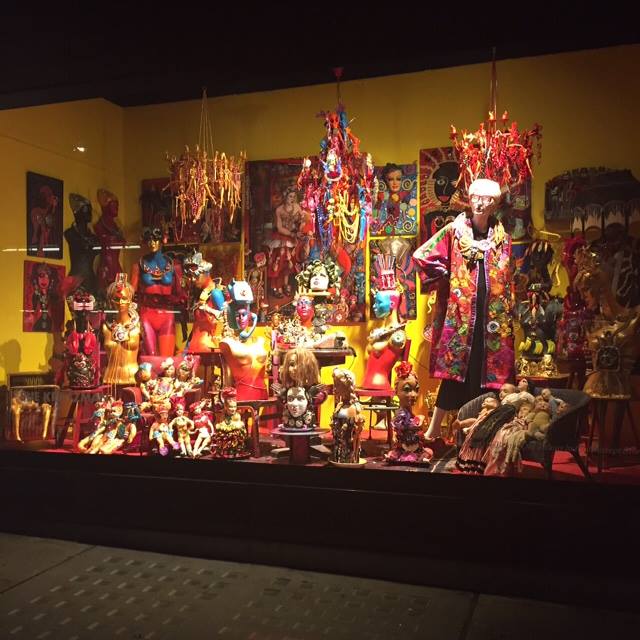 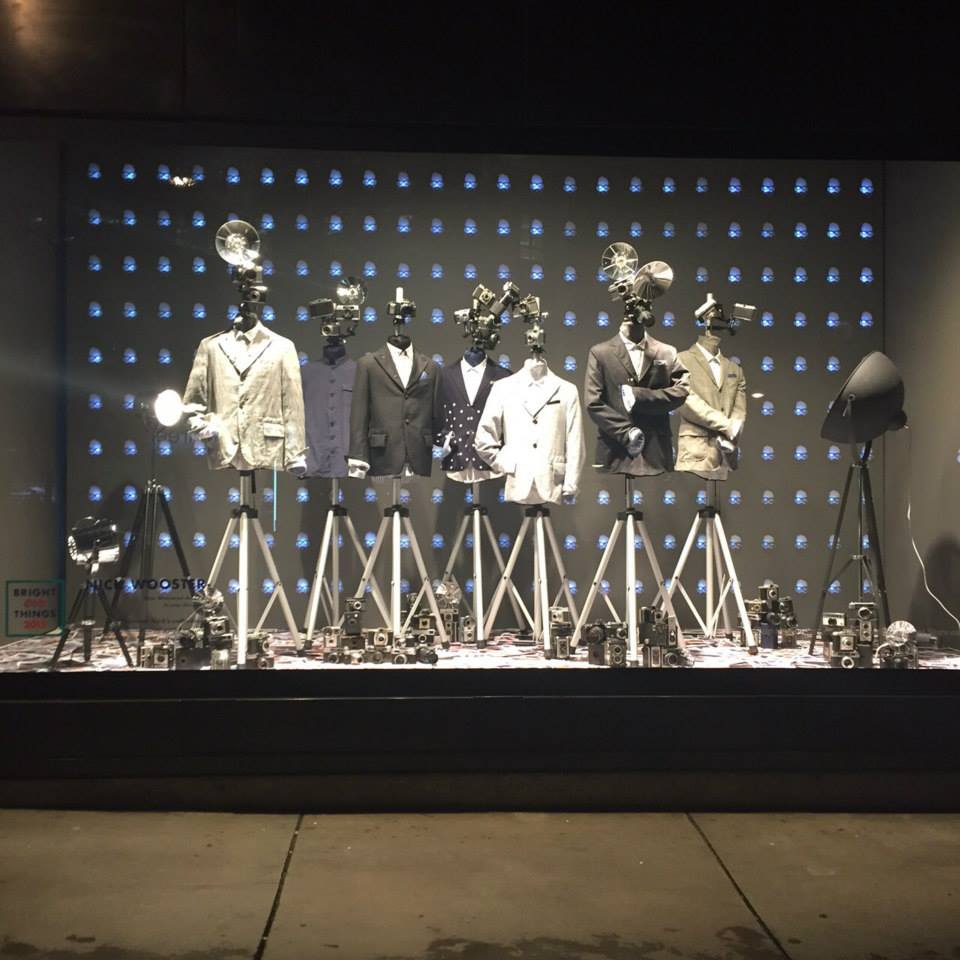 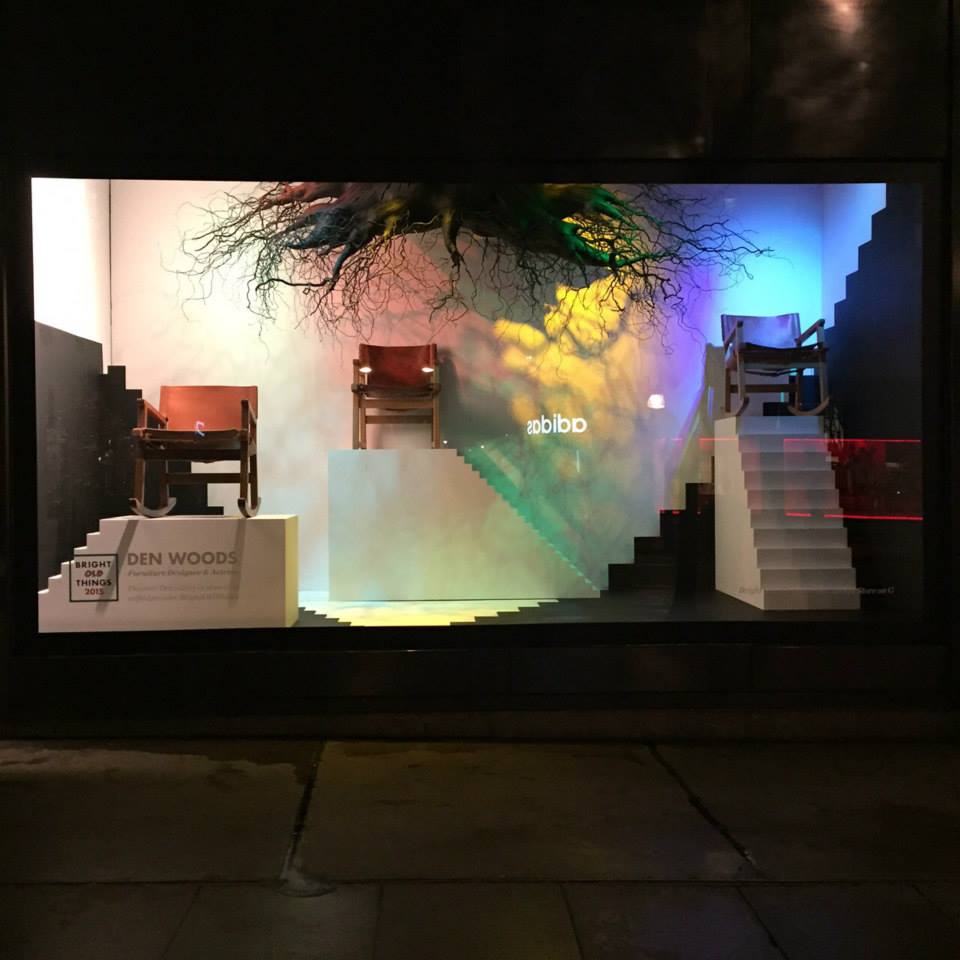 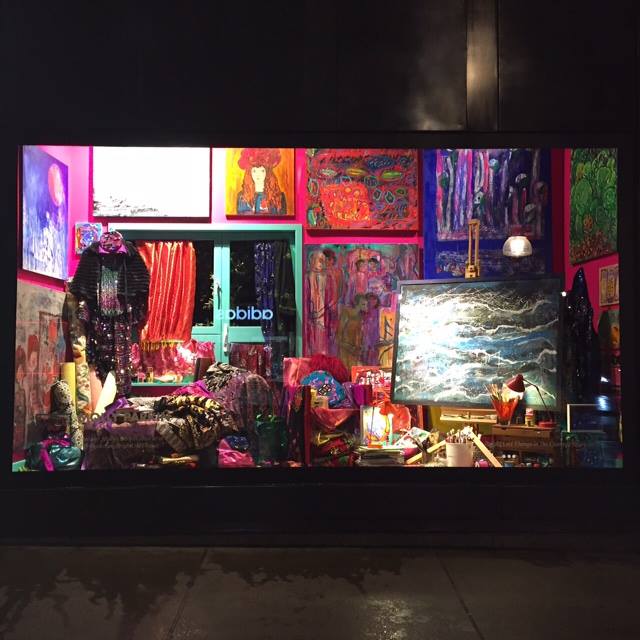 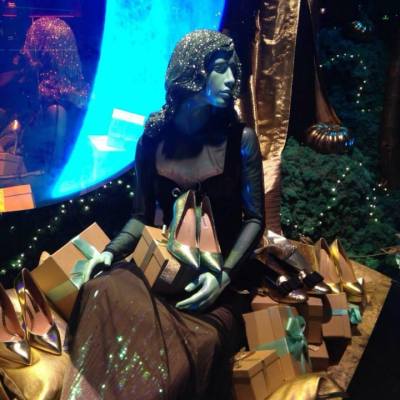 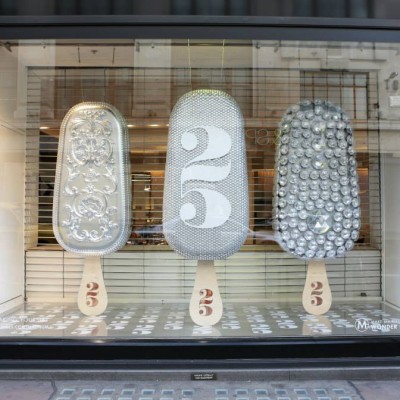 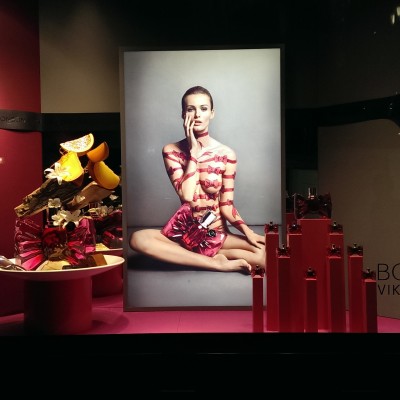 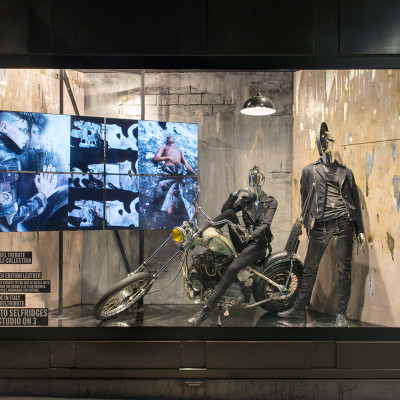