This holiday season, Saks Fifth Avenue’s six animated windows—always at the heart of the holidays in New York—will be transformed into scenes from classic fairy tales immaculately rendered in an Art Deco style, with iconic New York locations providing the backdrop. Whether it’s Rumplestiltskin spinning straw into gold in gloomy subway tunnels, Rapunzel using her hair to swing about the Empire State Building, Cinderella arriving at the Saks Fifth Avenue Ball, or Snow White being tempted by an evil apple merchant in the heart of Times Square, each window depicts a different fantasy New York moment. 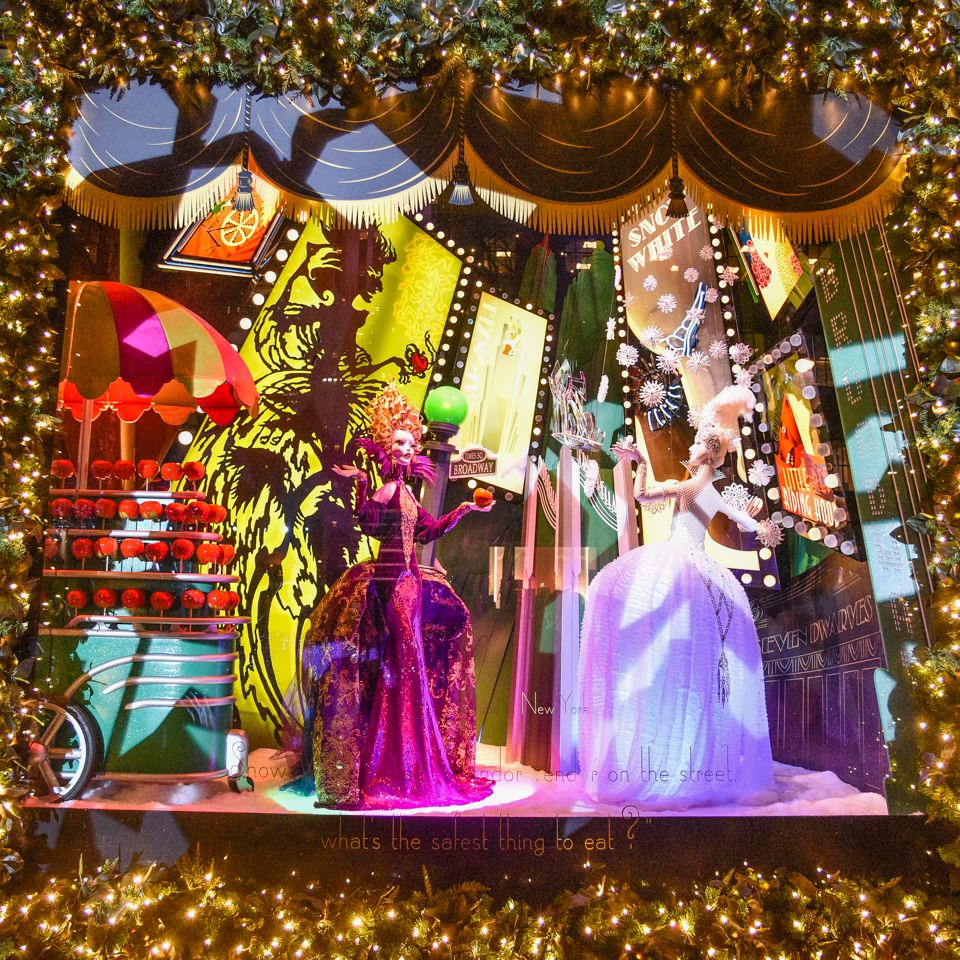 “We want to leave our audience breathless. The Experience is Everything. This year’s An Enchanted Experience promises to yield an experience more grand, more luxurious, and more sensational than New York has ever seen.”
– Marigay McKee, President of Saks Fifth Avenue 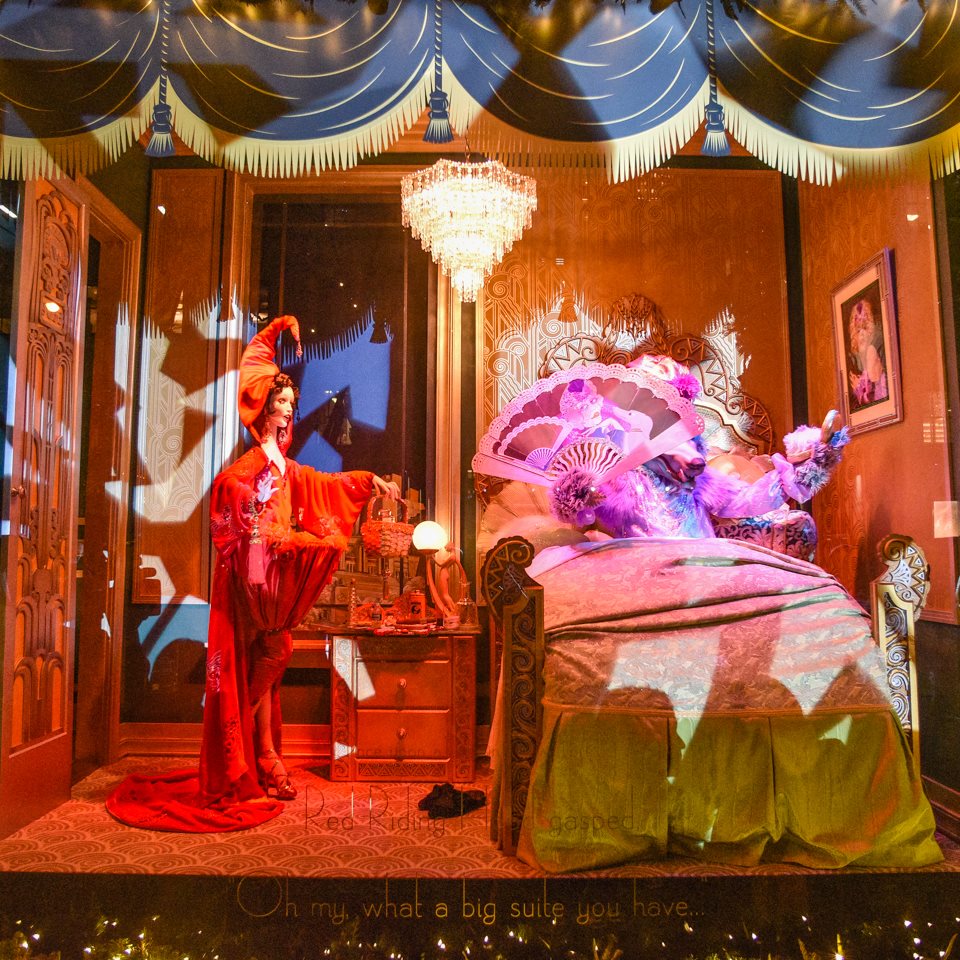 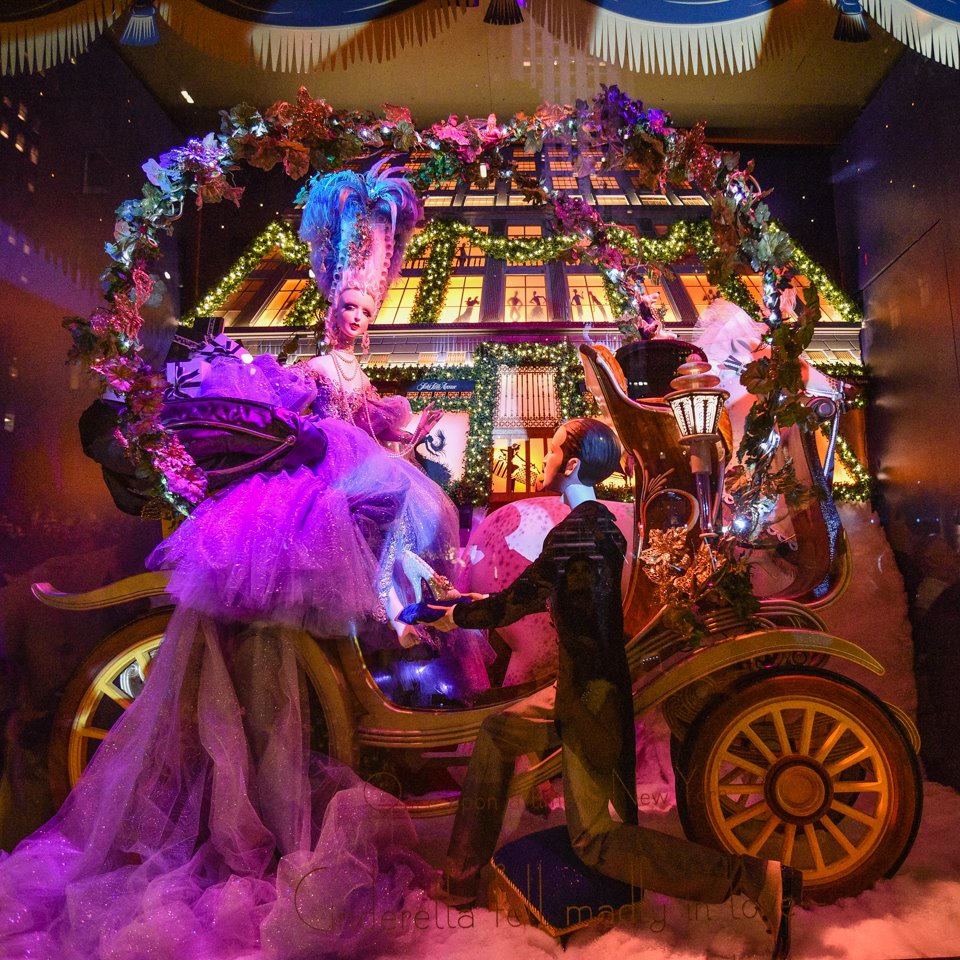 The remaining Saks Fifth Avenue windows will feature elegant fashion and holiday attire, all presented in an Art Deco style inspired by the artist Erte. The corner windows of the flagship store will have theatrical Erte-inspired costume pieces, which will further enhance the theater of the holidays at Saks Fifth Avenue. 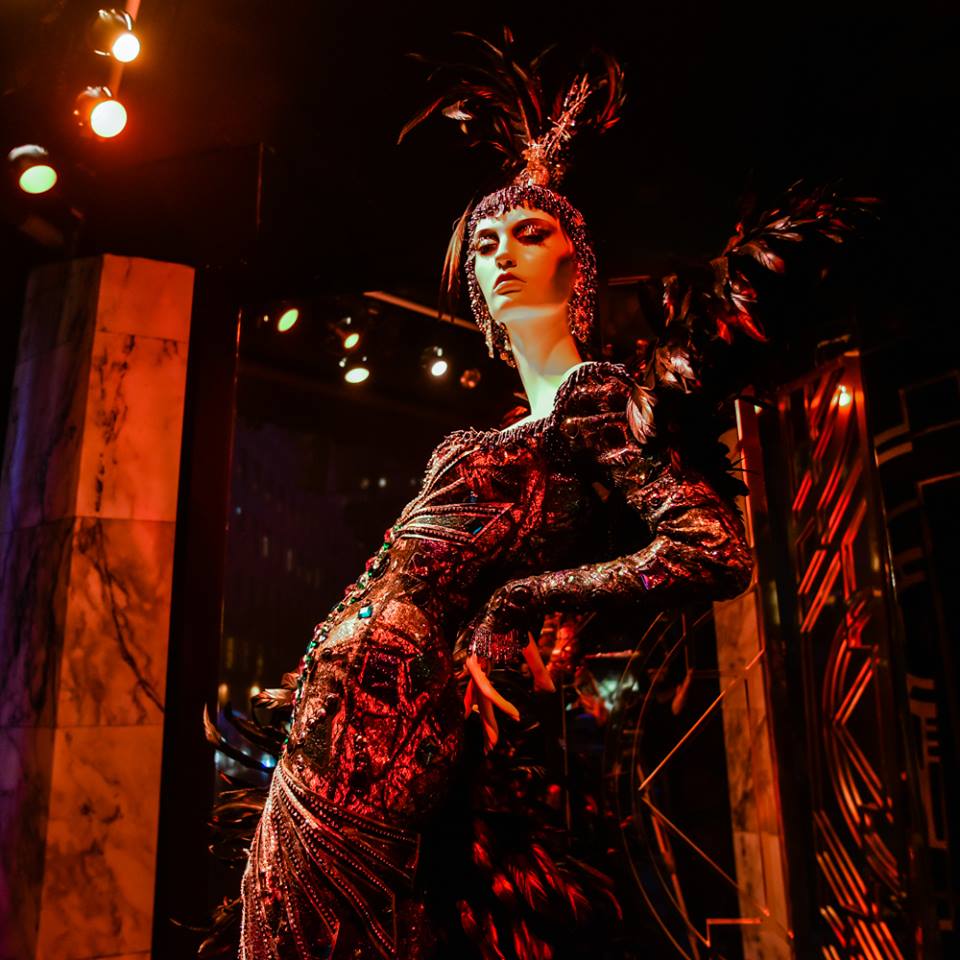 Cinderella has found her Prince on Fifth Avenue! 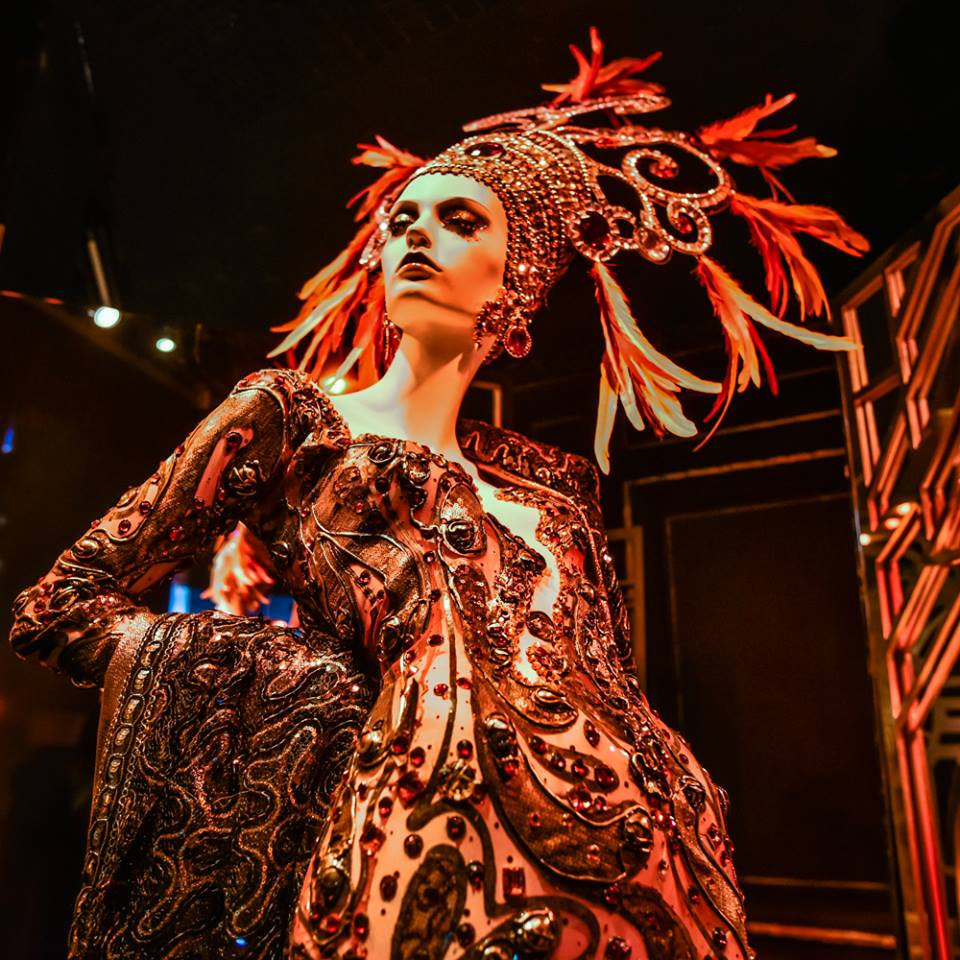 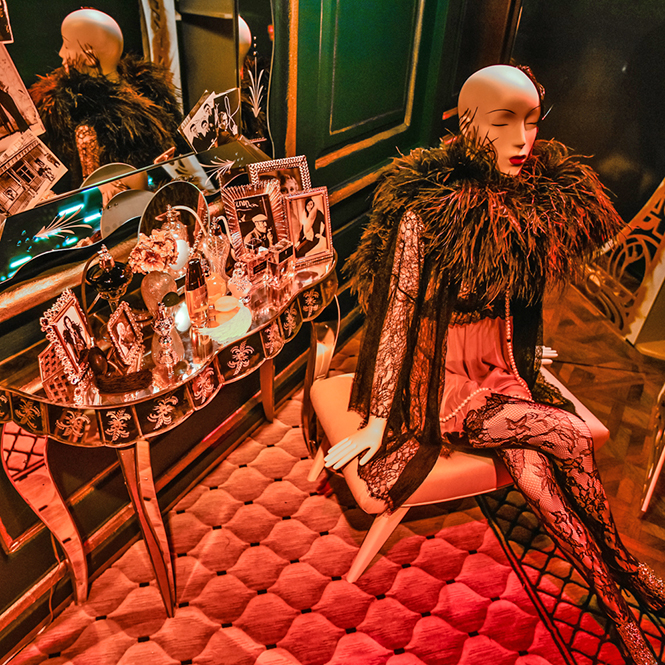 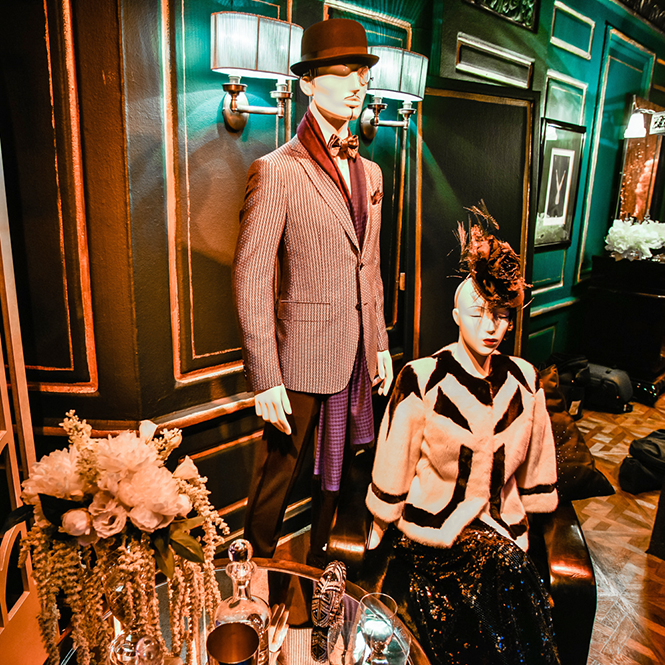 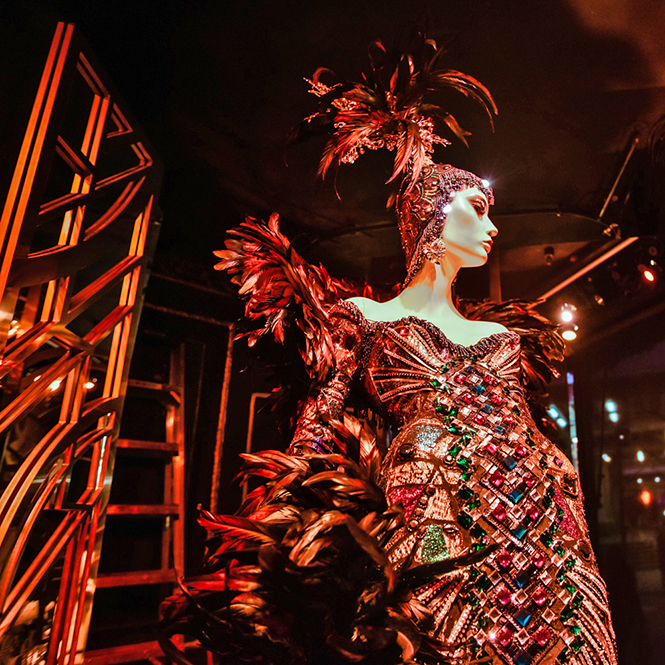 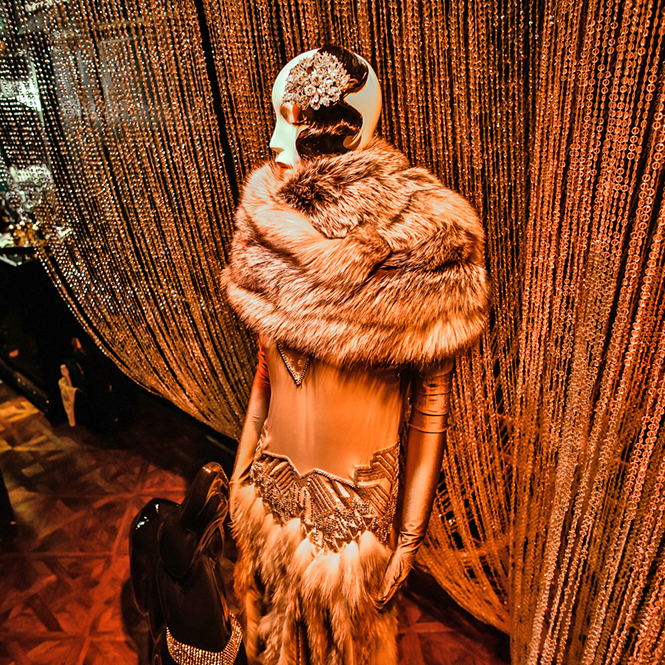 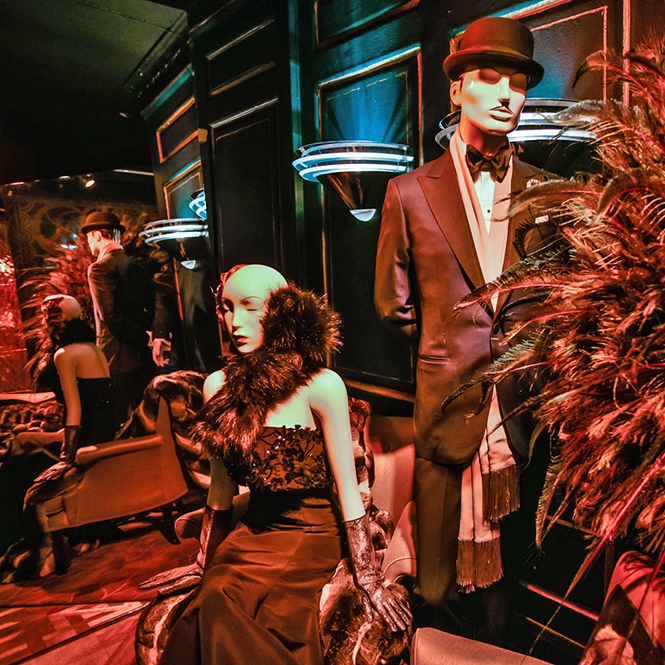 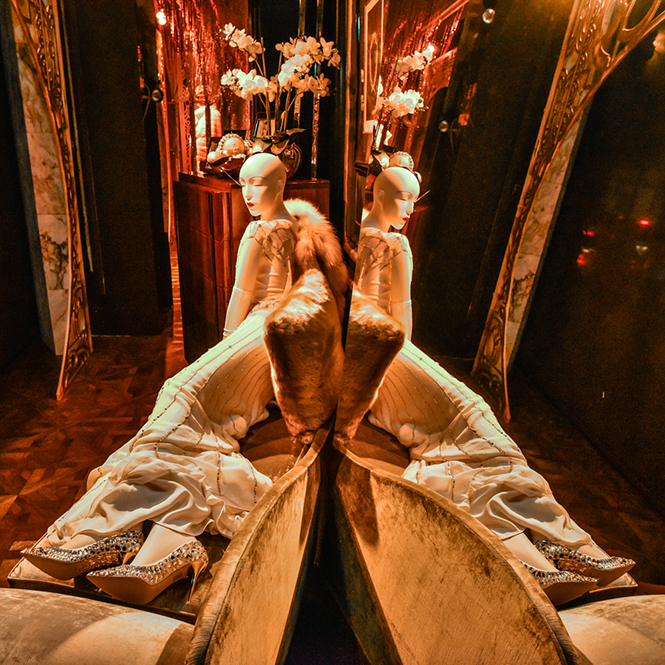 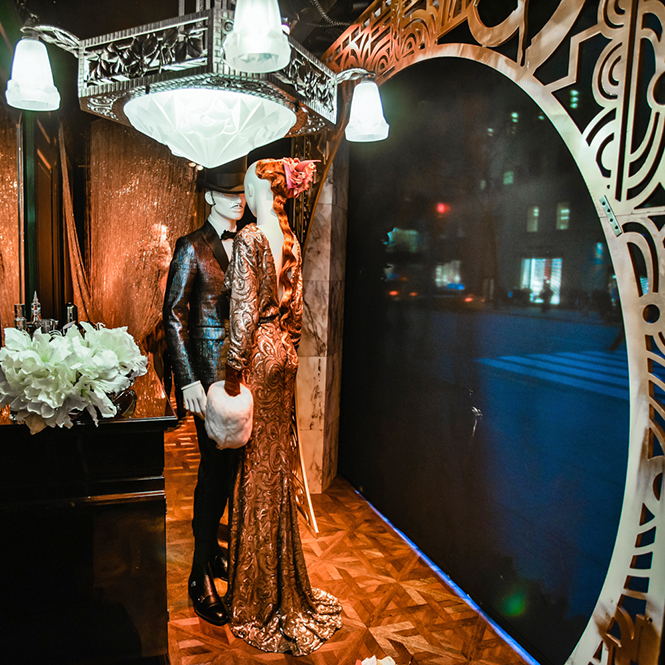